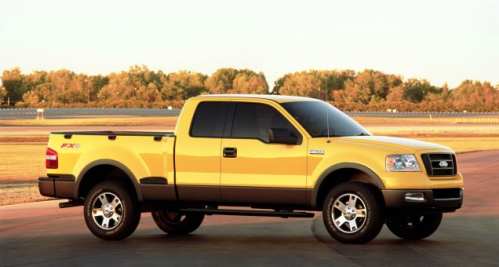 Propane, or liquefied petroleum gas (LPG), is a clean-burning fossil fuel that can be used in internal combustion engines.

Most of the propane used in the U.S. is produced domestically. It is usually cheaper than gasoline and does not degrade performance. LPG-fueled vehicles can also emit lower amounts of some air pollutants and greenhouse gases, depending on vehicle type, calibration, and drive cycle.

The drawbacks to LPG are the limited number of fueling stations and vehicles. Over 900 public fueling stations sell LPG. A few light-duty vehicles—mostly larger trucks and vans—can be ordered from a dealer with a prep-ready engine package and converted to use propane. Consumers can also convert in-use conventional vehicles for LPG use. Some LPG vehicles run on propane only. Others can switch between propane and a conventional fuel such as gasoline.

Propane is stored as a liquid in pressurized fuel tanks rated to 300 psi. So, LPG conversions consist of installing a separate fuel system (if the vehicle will use both conventional fuel and LPG) or a replacement fuel system (LPG-only operation).

Converting a vehicle to use LPG can cost $6,000 to $12,000. However, this cost may be recovered in lower fuel and maintenance costs.

This website is administered by Oak Ridge National Laboratory for the U.S. Department of Energy and the U.S. Environmental Protection Agency.

This website is administered by Oak Ridge National Laboratory for the U.S. DOE and the U.S. EPA.